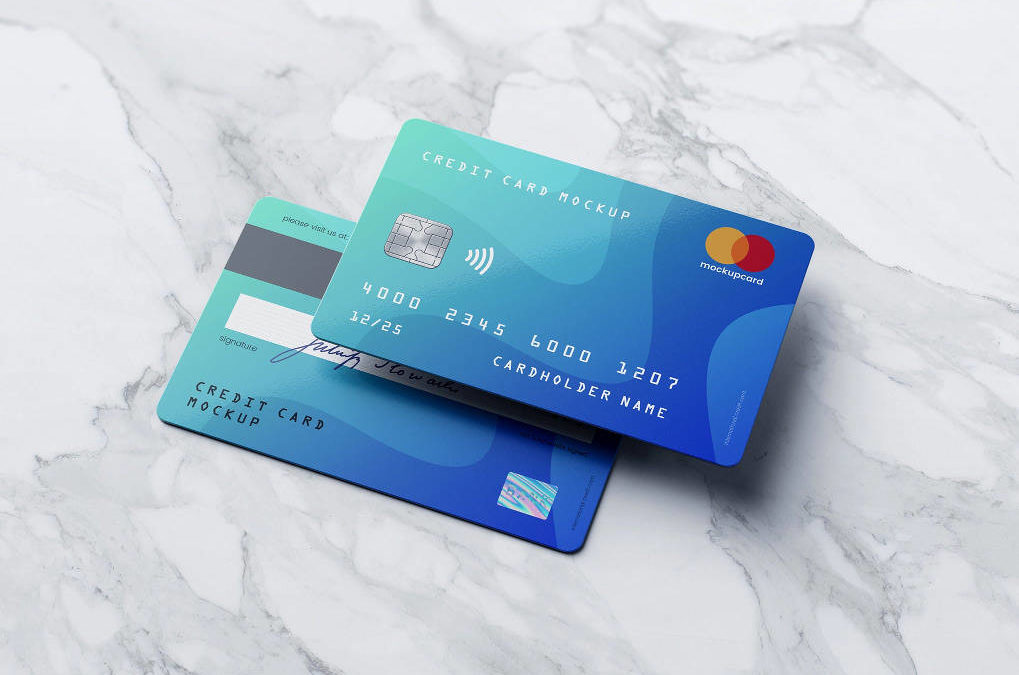 PCI DSS is the Payment Card Industry Data Security Standard that includes a list of the preferred practices, and best measures for transmitting, processing, handling and storing payment card data. It was originally developed by the payment card companies such as Visa and MasterCard in response to the expanding number of cases of theft and misuse of payment card details.

Just like a real attack, penetration testing simulates a hacker or malicious user attempting to gain access to your network, assessing your network environment and then find your weaknesses and try to exploit them.

To attend to issues related to payment card violation much deeper, PCI DSS version 3.2 included a variety of changes that comprise of penetration testing, most of which are specific to Services Providers. Penetration testing to confirm PCI security standards compliance can help to identify vulnerability before cybercriminals find them out.

Pen test speed will depends on the size of your network, the number of penetration testers assigned and your network complexity. This means that, the larger the environment the longer it takes to conduct a complete test. This test will contain all the reports and description of attacks, testing tactics and suggests what should be done to avoid these attacks.

• Protects the image of the company and customer loyalty- it helps the organization to avoid data incidents that might destroy the reputation of the company.

• Helps in detecting and arranging security threats- it estimates the ability of the company to defend its users, network, application and all external and internal attempts of attacks. The result of the test confirms the threat rooted by particular security vulnerability allowing IT experts to organize remediation efforts.

• It provides a deep and clear vulnerability- it offers complete information on vulnerable security threats. This helps the company to identify which threats are serious, which are not as much as worthy and which are wrong positive. The organization can clearly organize remediation, carry out the necessary security patches and allocate security resources ably to ensure that they are easily reached wherever and whenever they are mostly required.

Vulnerability scanning is not enough

There are a lot of penetration testing companies that can aid organisations with identify weaknesses within their IT infrastructure. In conclusion, any company that would like to improve information security and improve resistance to cyber attacks, should consider having a penetration test performed. 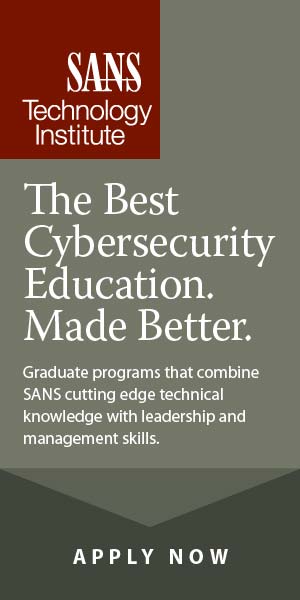